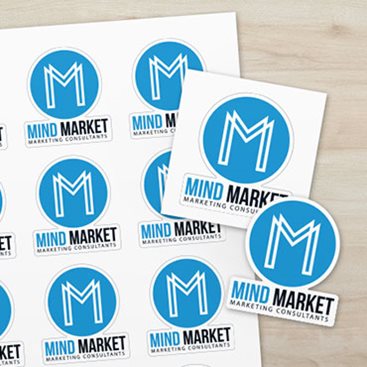 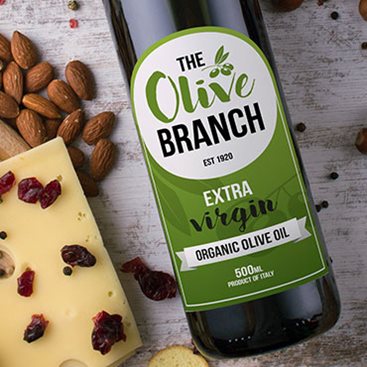 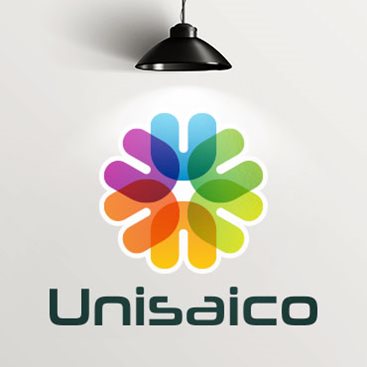 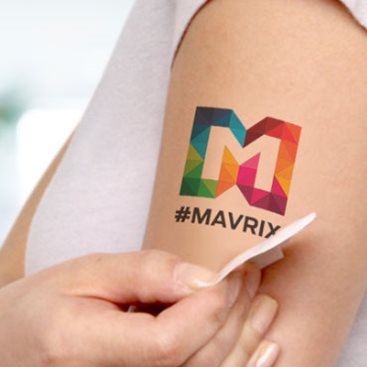 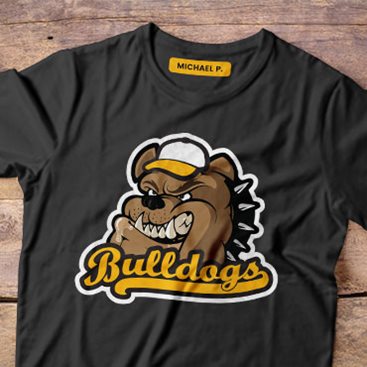 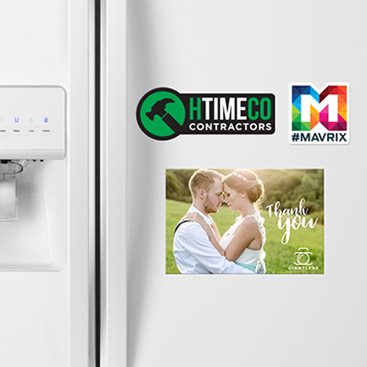 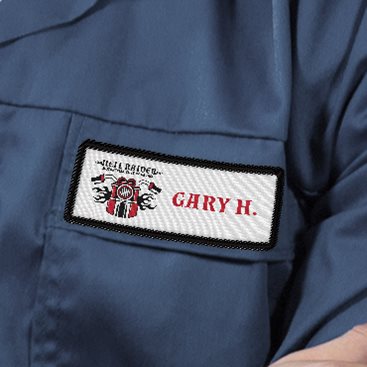 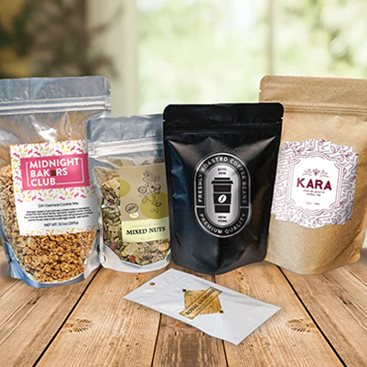 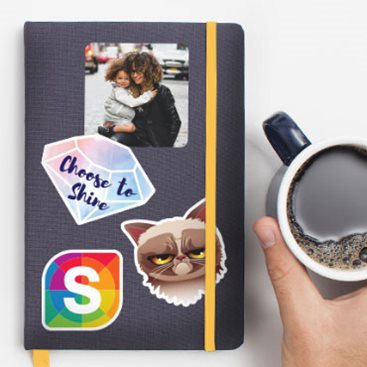 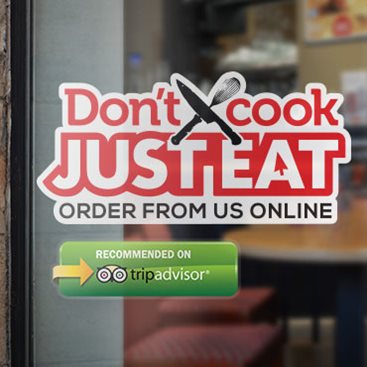 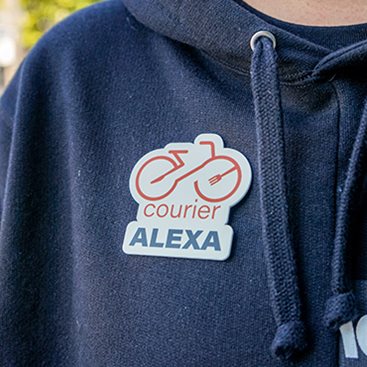 StickerYou offers the highest quality custom sticky products. Create your custom products in any size, any die-cut shape, and order any quantity to fit your needs. We use the most durable materials to work for any application.

Like our patches, but had to slightly fix the art when received. The QA department paused our order as they thought a font was too small - glad they did this. We updated the art, but when they incorporated it the scale wasn’t fixed as we had before in the preview so there was some white space included that had been scaled out in our preview (see photo for example - had zoomed in for the preview but after resubmitting art did not have a preview option- white spaces in two locations we will marker out). Terrific service. Quick turnaround (2 weeks from shipping to arrival her in Alberta) Would order again!

Great customer service. Products were high quality and production/shipping was faster than estimate. Thank you!

Excellent product!! Just what I wanted!

Great product, shipped fast. Seems of good quality Color are not spot on but still looks great and well defined